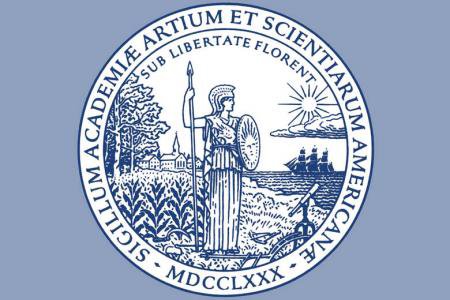 Current faculty members in HSS have been recognized for their research and contributions to their fields of study with the following awards and honors.

Election to the American Academy of Arts and Sciences, an honorary society focused on policy studies for the benefit of society, is one of the nation's highest honors.

American Association for the Advancement of Science Fellow

The American Economic Association's Distinguished Fellows are elected from economists of the highest distinction in the United States and Canada.

Named in honor of the first president of the Council of Graduate Schools and first presented in 1972, this award is made annually to a scholar-teacher in the humanities.

The Cliometric Society honors outstanding scholarship in the field of economic history through its election of fellows on the basis of contributions to the field that are markedly original and have significantly advanced the frontiers of knowledge.

The Econometric Society elects fellows to serve as part of an international body focused on the advancement of economic theory in relationship with statistics and mathematics.

The John Simon Guggenheim Memorial Foundation fellowships are grants awarded to individuals who have demonstrated exceptional capacity for productive scholarship or exceptional creative ability in the arts.

The John Randolph Haynes and Dora Haynes Foundation is a leading supporter of social science research for Los Angeles.

The MacArthur Fellowship, also known as the "genius grant," is awarded annually without restrictions by the MacArthur Foundation to individuals who show exceptional merit or promise for continued and enhanced creative work.

New Directions fellowships assist faculty members in the humanities who seek to acquire systematic training outside their own areas of special interest. The program is intended to enable strong scholars in the humanities to work on problems that interest them most, at an appropriately advanced level of sophistication.

The National Academy of Sciences, an advisory body on science, engineering, and medicine, elects new members each year in recognition of their distinguished and continuing achievements in original research.

Society for the Advancement of Economic Theory Fellow

Faculty are chosen to be fellows in the society for their "scientific excellence, originality, and leadership; high ethical standards; and scholarly and creative achievement."

Selection to the position of Fellow of the Society for Political Methodology honors individuals who have made outstanding scholarly contributions to the development of political methodology, and whose methodological work has had a major international impact on subsequent scholarship in the field, in the discipline more broadly, and where appropriate in other areas.