Nineteenth-century American Literature and Culture; the Antebellum Period; the Fiction of Herman Melville, Nathaniel Hawthorne, and Edgar Allan Poe, and Bestselling Women Writers of the Time

Cindy Weinstein's work is informed by the notion that literature and the interpretive tools of literary criticism contribute to an understanding of the world outside of literature. Her first book, The Literature of Labor and the Labors of Literature: Allegory in Nineteenth-Century American Fiction (Cambridge University Press, 1995), focuses on how allegory—as a highly self-conscious literary mode of representation—intersects with and challenges prevailing ideas about the nature of an author's work and, more broadly, the meaning of work itself in nineteenth-century American society. Weinstein's second book, Family, Kinship, and Sympathy in Nineteenth-Century Literature (Cambridge, 2004), analyzes the literary notion of sympathy in relation to nineteenth-century ideals of sympathy, and specifically maternal love. While writing this book, Weinstein also edited The Cambridge Companion to Harriet Beecher Stowe (2004).

In addition to editing the book American Literature's Aesthetic Dimensions with Christopher Looby, Weinstein completed a third monograph, When Is Now? Time in American Literature. This new work, which spans the eighteenth to the twenty-first centuries, focuses on how narratives represent time. Of particular interest are texts that don't know what tense to use in telling their stories. The argument offers both a close, micro-reading of how vacillating tenses produce oddities in a text's form and structure and a macro-reading that explains why a text written at a particular moment in time might be unsure about the best tense to use in telling its story. Weinstein's articles have appeared in top journals in literary criticism, including American Literature, ELH, and Novel: A Forum on Fiction. Most recently, she has co-edited, with Robert S. Levine, the Norton Critical Edition of Herman Melville's Pierre: or, The Ambiguities. 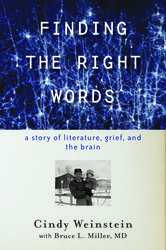 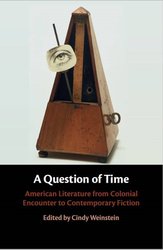 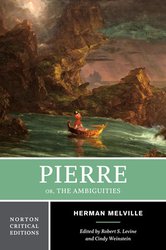 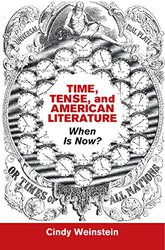 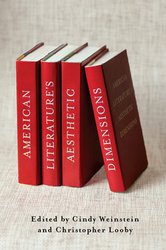 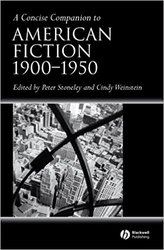 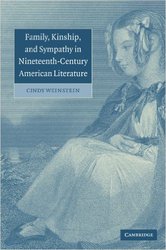 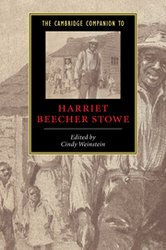 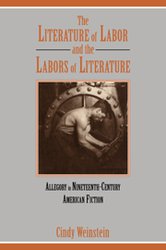 En 131. Poe's Afterlife. 9 units (3-0-6); second term. This course focuses on Edgar Allan Poe and the considerable influence his works have had on other writers. Authors as diverse as Charles Baudelaire, Jules Verne, Jorge Luis Borges, Vladimir Nabokov, John Barth, and Philip Roth have used Poe's stories as departure points for their own work. We shall begin by reading some of Poe's s classic short stories, including "The Narrative of Arthur Gordon Pym," "The Purloined Letter," and others. We shall then explore how and why Poe's stories have been so important for authors, despite the fact that his reputation as a great American writer, unlike Hawthorne's and Melville's, for example, is a relatively recent phenomenon.